SBP has been managing Credit Guarantee Scheme (CGS) for Small and Rural Enterprises in collaboration with UK’s Department for International Development (DFID) since 2010. The scheme is based on the funds provided by DFID and Government of Pakistan. It is one of the initiatives launched under DFID’s Financial Inclusion Program (FIP). Under the scheme, risk coverage is provided to Participating Financial Institutions (PFIs) against their lending to micro, small and rural enterprises. CGS was monitored and regulated through an apex body called the Technical Committee on Credit Guarantee Scheme (TCCG). It was headed by the Executive Director, Development Finance Group, SBP and has representation from DFID, SMEDA, PBA and SBP BSC. 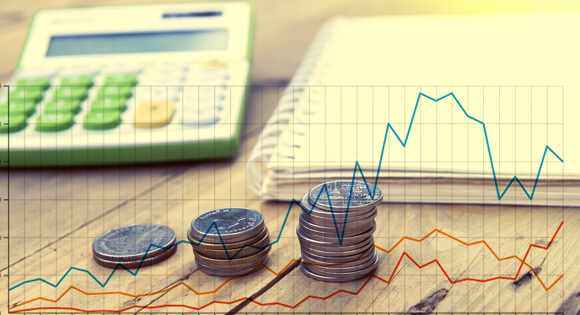 To transform FIP into institutional setup and continue its positive effects along with significant impacts of CGS on promoting SME lending in Pakistan, it was decided to convert CGS into an independent Credit Guarantee Company (CGC). This has been considered as one of the milestones by DFID under CGS. Moreover, it was also decided to introduce some commercial elements. Establishment of CGC has also been included as a strategic initiative under SBP Policy for Promotion of SME Finance launched in December, 2017. In addition, this component has also been covered under World Bank’s recent Financial Inclusion and Infrastructure Project (FIIP) wherein US$ 33.1 million have been allocated for establishment of Risk Sharing Facility for SMEs. Furthermore, establishment of CGC was also a part of Prime Minister`s 100 days agenda to promote SME and agriculture finance in Pakistan. 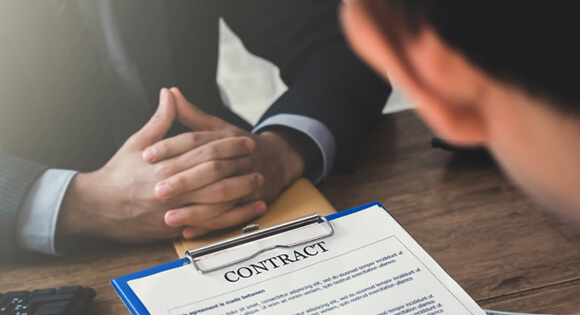 Following the decision of establishment of CGC, services of consultants were engaged to develop a business plan for the subject company. M/s Enclude Limited was hired as the consultancy firm responsible for developing business plan of the company. SBP has also hired the services of a law firm, M/s Mandviwalla and Zafar Advocates to prepare necessary documentation related to the incorporation of the company. Besides, the services of M/s Deloitte have also been procured to conduct the due diligence of existing portfolio under credit guarantee scheme for small and rural enterprises and developing policies for the proposed company. 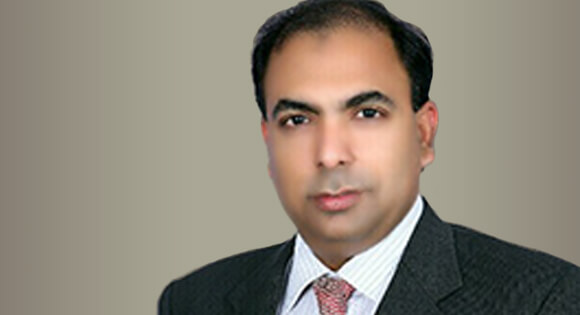 As establishment of the company is a full-fledge task, DFID in its FIP Annual Review 2018 recommended that a senior official may be appointed by SBP, fully dedicated to oversee and lead all the activities related to the establishment of the company. Accordingly, Dr. Muhammad Saleem, Additional Director, SBP has been appointed as first CEO of the PCGC. 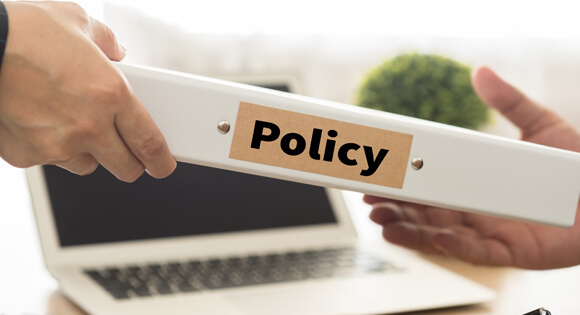 Now, the business plan of the company has been prepared by the consultant firm and audit firm has started due diligence of the CGS portfolio and development of company policies. Further, the legal firm has incorporated the company with SECP as Pakistan Credit Guarantee Company (PCGC). The registered office of PCGC is housed in Islamabad. For initial hiring of the staff for PCGC is under process.